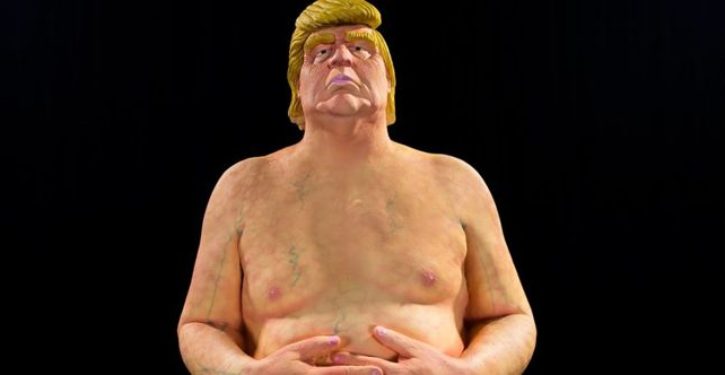 [Ed. – Not that wax museums are exactly the highest form of art to begin with, but yeesh.]

A wax museum in downtown San Antonio, Texas, removed its wax statue of former President Trump after it was repeatedly vandalized, the San Antonio Express-News reports.

Louis Tussaud’s Waxworks pulled the figure from public view after it sustained multiple beatings and transferred it into storage.

“When it’s a highly political figure, attacks can be a problem,” Stewart said, according to the Express-News.

The effigy of the former president likely won’t return to the display floor until the new wax figure of President Biden is added into the rotation. It’s currently still under production in Orlando, Fla., Stewart notes. 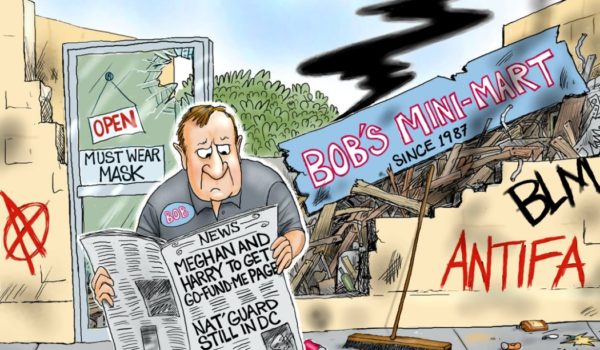 Cartoon of the Day: The forgotten
Next Post
Don’t call it a crisis