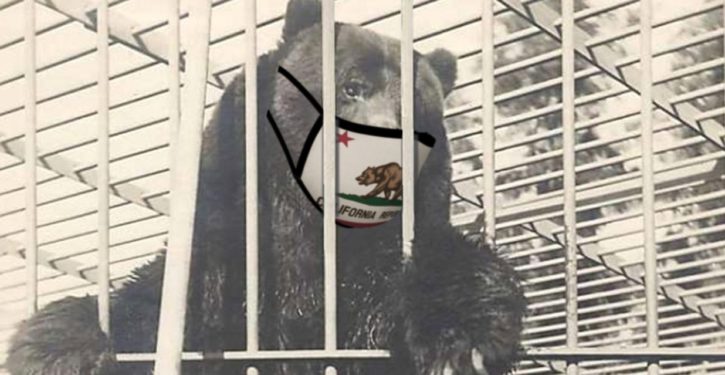 The effort to qualify a recall of California Governor Gavin Newsom for the ballot just hit the sweet spot: two million signatures. That means as soon as the requisite signatures are validated, his recall will be scheduled for an election.

And the closer that day comes, the more desperate Newsom sounds.

Newsom can’t believe that normal people would want him out of office, so he’s constructed the idea that only QAnon conspiracy theorists, Proud Boys, and people “who want to put chips into migrants” have concocted his recall … well, them and two million other people.

Of course, the effort to recall Newsom started well before anyone had ever heard of QAnon, or stormed the Capitol, but the governor told the slack-jawed hosts on ABC TV’s The View on Tuesday that those behind his recall are “fans” of the “Capitol insurrection” and “are quite literally QAnon supporters.”