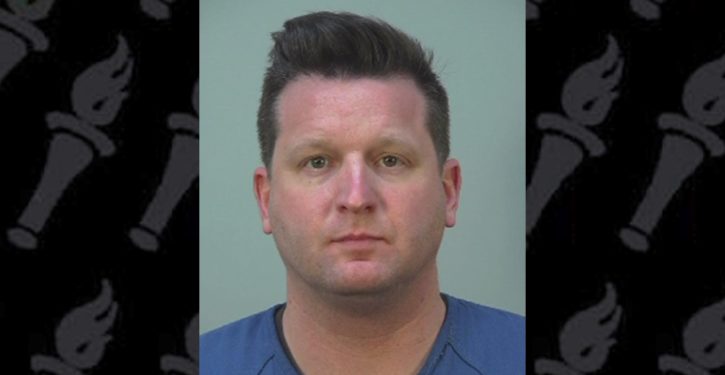 [Ed. – The judge was also president of an LGBTQ organization connected with Drag Queen Story Hour, but DQSH says they have cut ties with that organization (Cream City Foundation).]

The Milwaukee County judge arrested on child pornography charges was released from jail on a signature bond Wednesday, March 17, charged with seven counts of possession, all of which require mandatory prison time if found guilty.

Brett Blomme, 38, was arrested after a tip from the National Center for Missing and Exploited Children to the Wisconsin Department of Justice. …

“It’s just hard for me to come to a conclusion that he’s going to give up his life, his relationship with his husband and children and take off and essentially be on the run for the rest of his life,” said [Court Commissioner Brian] Asmus.

According to prosecutors, the cyber tip came in on Feb. 11 from the NCMEC. Agents say Blomme, under the username “dommasterbb,” uploaded photos and videos 27 times to the messaging app Kik between October and November of last year.