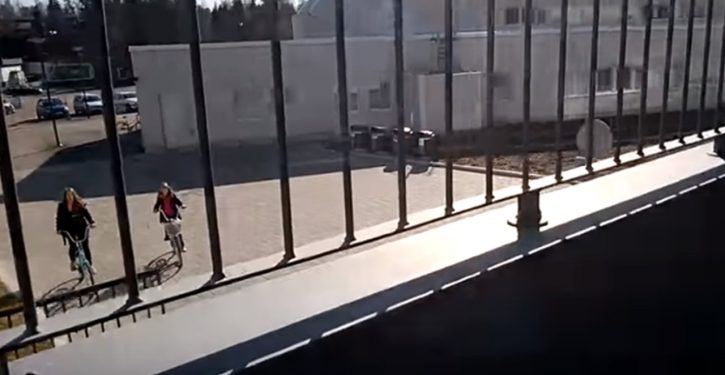 [Ed. – Once again, Finland.  I do question Sweden being in the top 10.  A notable thing about all these countries: with the exception of the Netherlands, none of them has a high-priority sense of global security obligations.  Norway would be the closest behind the Netherlands, I think, with its unique Arctic location and geographic position in NATO.  Denmark is a NATO stalwart, key to defending Northern Europe, and has Greenland, of course, but could not defend Greenland by herself.  The UK and France, by contrast, would rush to defend their overseas territories with their own resources.  Less happy in consequence?  Who knows.]

The annual report, produced by the U.N Sustainable Development Solutions Network, ranks 149 countries based on gross domestic product per person, healthy life expectancy and the opinions of residents. Surveys ask respondents to indicate on a 1-10 scale how much social support they feel they have if something goes wrong, their freedom to make their own life choices, their sense of how corrupt their society is and how generous they are.

Due to the pandemic, the surveys were done in slightly fewer than 100 countries for this year’s World Happiness Report, the ninth one compiled since the project started. …

The results from both methods had European countries occupying nine of the top 10 spots on the list of the word’s happiest places, with New Zealand rounding out the group. The top 10 countries are Finland, Denmark, Switzerland, Iceland, the Netherlands, Norway, Sweden, Luxembourg, New Zealand and Austria.