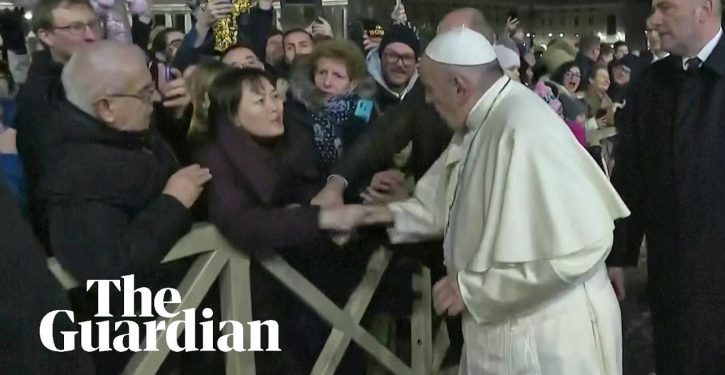 The Vatican’s orthodoxy office, the Congregation for the Doctrine of the Faith, issued a formal response to a question about whether Catholic clergy have the authority to bless gay unions. The answer, contained in a two-page explanation published in seven languages and approved by Pope Francis, was “negative.”

The note distinguished between the church’s welcoming and blessing of gay people, which it upheld, but not their unions. It argued that such unions are not part of God’s plan and that any sacramental recognition of them could be confused with marriage.

The note immediately pleased conservatives, disheartened advocates for LGBT Catholics and threw a wrench in the debate within the German church, which has been at the forefront of opening discussion on hot-button issues such the church’s teaching on homosexuality.