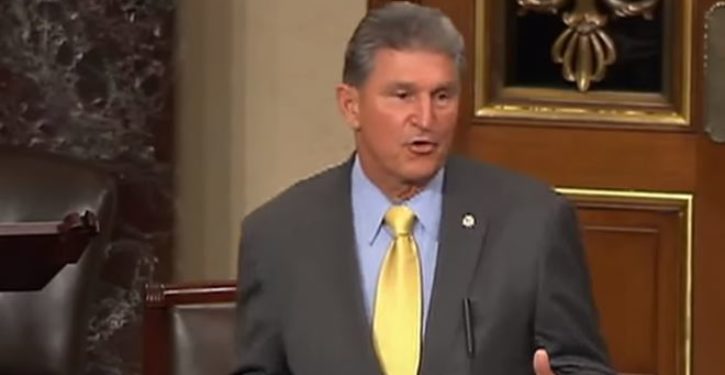 The future of the U.S. Senate — and all near-term domestic policy — is increasingly coming down to one simple question: Does West Virginia Sen. Joe Manchin mean what he says?

The self-acclaimed “proud moderate conservative Democrat” keeps insisting his byword is “bipartisanship.” He’s promised to use his newfound power as the Democrats’ 50th vote to ensure his Republican “friends” have “input,” and to ensure that fellow Democrats don’t “shove” policy “down people’s throats.”

Central has been Mr. Manchin’s repeated vow that he won’t allow his liberal colleagues to dismantle the 60-vote requirement to pass laws. “I will not vote to bust the filibuster under any condition, on anything that you can think of,” Mr. Manchin told the Washington Post in January. “I am not for busting the filibuster,” he declared to reporters in the Capitol.