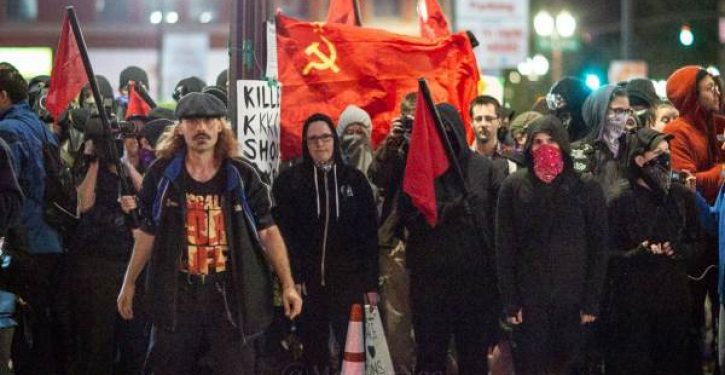 Violence erupted in Portland on Thursday night as rioters targeted the Mark O. Hatfield U.S. Courthouse. Federal officers were dispatched to quell the unrest that included fires and windows smashed.

There had been regular protests and riots in downtown Portland since the May 25 death of George Floyd in Minneapolis. Despite frequent and reoccurring unrest in the area of the federal courthouse, the protective fence surrounding the federal courthouse was taken down Thursday for the first time since last summer, KGW reported.

Black-clad protesters swarmed the Oregon courthouse Thursday night. A group of around 50 gathered at the federal courthouse building, according to KOIN reporter Jennifer Dowling. Fires were set near the courthouse, and rioters ripped down plywood in order to break the windows on the federal building. One rioter used a scooter to smash a window. 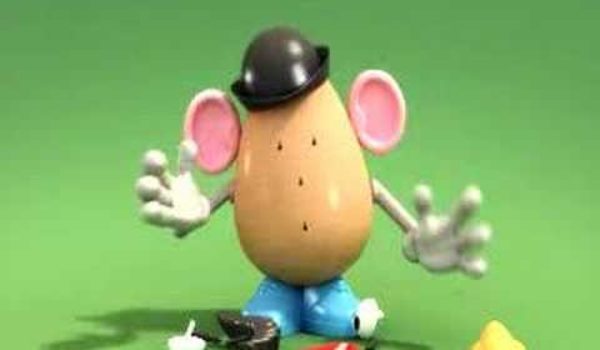