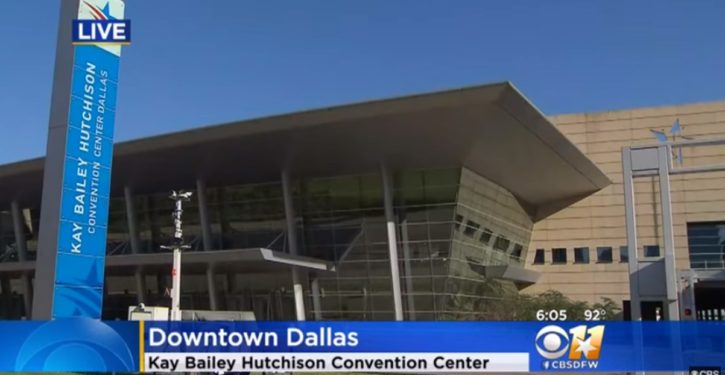 [Ed. – Real genius.  The report confirms they will be males ages 15-17.  What could go wrong?  Other than a convenient one-stop shop for the cartels and homicidal gangs and  their recruiting outreach.]

The U.S. government plans to house up to 3,000 immigrant teenagers at a convention center in downtown Dallas as it struggles to find space for a surge of migrant children at the border who have strained the immigration system just two months into the Biden administration.

American authorities encountered people crossing the border without legal status more than 100,000 times in February — a level higher than all but four months of Donald Trump’s presidency. The spike in traffic poses a challenge to President Joe Biden at a fraught moment with Congress, which is about to take up immigration legislation, and has required the help of the American Red Cross.

The Kay Bailey Hutchison Convention Center will be used for up to 90 days beginning as early as this week, according to a memo obtained by The Associated Press that was sent Monday to members of the Dallas City Council. Federal agencies will use the facility to house boys ages 15 to 17, according to the memo, which describes the soon-to-open site as a “decompression center.” 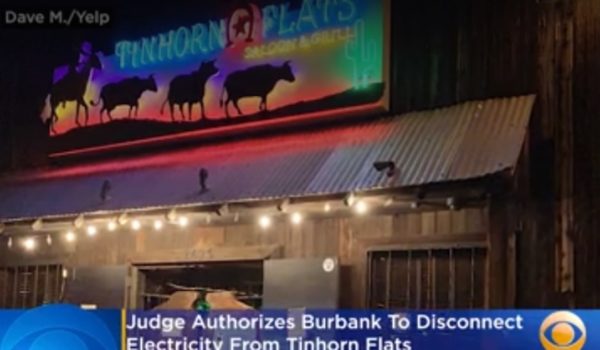