When Sen. Joe Manchin of West Virginia opened the door this week to making it more “painful” to block legislation, some Democrats saw a game-changing opportunity to remake the Senate and lift a key obstacle to a progressive agenda.

It was a telling shift for Manchin, the most outspoken Democratic supporter of the filibuster — an apparent sign of party consensus that the rule can be softened, if not abolished. Some progressives say his idea would open the door to passing ambitious bills to bolster voting rights and gun control, which cleared the House and are headed for a fatal crash with the Senate’s 60-vote threshold.

“It’s very significant,” Sen. Jeff Merkley, D-Ore., the chief antagonist of the filibuster, said in an interview. “There’s been a tremendous sea change in the Democratic caucus.”… 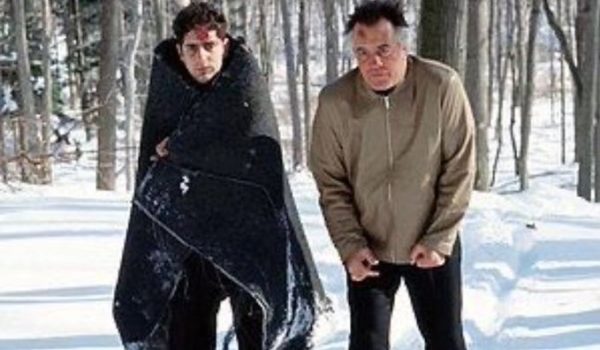