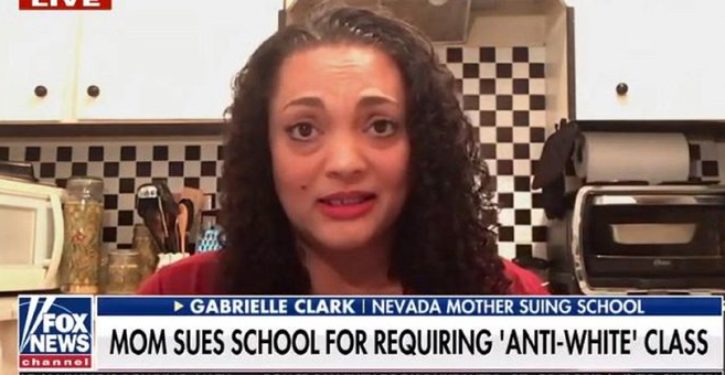 [Ed. – When will the Left stop persecuting our children as a means of atoning for their own perceived guilt?]

A biracial high school senior in Las Vegas is being threatened with not being able to graduate for failing a Critical Race Theory class because he refused to confess his “white dominance” as part of the course requirement, according to his mom.

In a crowdfunded profile posted on the Foundation Against Intolerance and Racism website, Gabrielle Clark says that her son, William, was forced to take a mandatory “Sociology of Change” course at his school, Democracy Preparatory Academy in Las Vegas, as reported by Blaze Media.

In the class, William, along with all the students, was asked to publicly reveal his race, gender, religious, and sexual identities, and then attach derogatory labels to those identities. Students were then asked to ‘undo and unlearn’ their “beliefs, attitudes, and behaviors that stem from oppression.”