In today’s society, countless examples can be found of a push toward the normalization of pedophilia, such as the Netflix film “Cuties,” and a 2018 TEDx talk titled “Pedophilia is a natural sexual orientation.”

The transgender movement is another way that pedophilia is becoming normalized.

There is no argument against lowering the age of consent if we allow children to choose their gender.

In fact, well-known trans-activist Alok Vaid-Meon claims that it is wrong to argue that allowing men in women’s restrooms will destroy the innocence of little girls. He sexualizes children by calling them “kinky” and by saying that they “aren’t as straight and narrow as you think.” 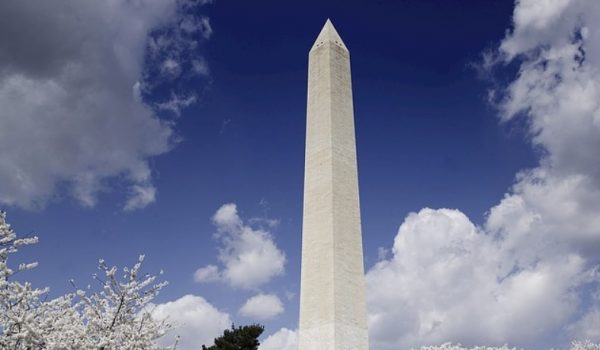