[Ed. – The calls for his impeachment are growing louder.]

A former aide of Gov. Andrew Cuomo said he asked her if she had a boyfriend, called her sweetheart, touched her on her lower back at a reception and once kissed her hand when she rose from her desk.

Ana Liss, now 35 years old, served as a policy and operations aide to Mr. Cuomo between 2013 and 2015. She said the actions by Mr. Cuomo were unsolicited and occurred in the first year while she sat at her desk, which was near his office in the Executive Chamber of the New York State Capitol in Albany.

In an interview with The Wall Street Journal, Ms. Liss said she initially perceived Mr. Cuomo’s conduct as harmless flirtations. Over time, she said, she has come to see it as patronizing, and she added it diminished her from an educated professional to “just a skirt.” 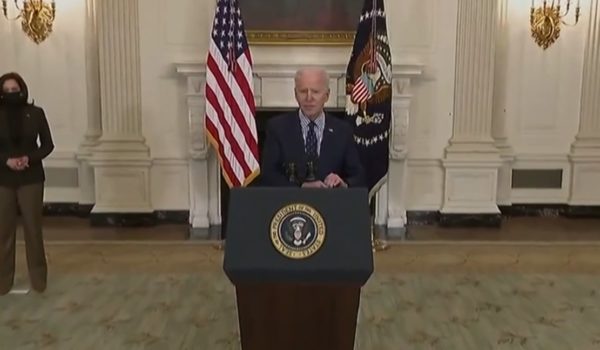 WaPo’s syrupy headline on COVID-19 bill brings down the house (of cards)
Next Post
Michael Brown’s father wants cut of BLM’s ‘box,’ payback for putting them on the map 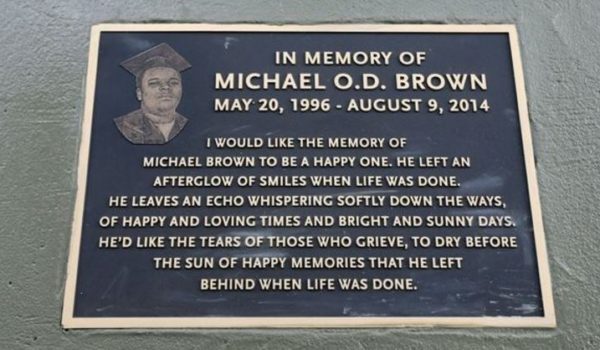