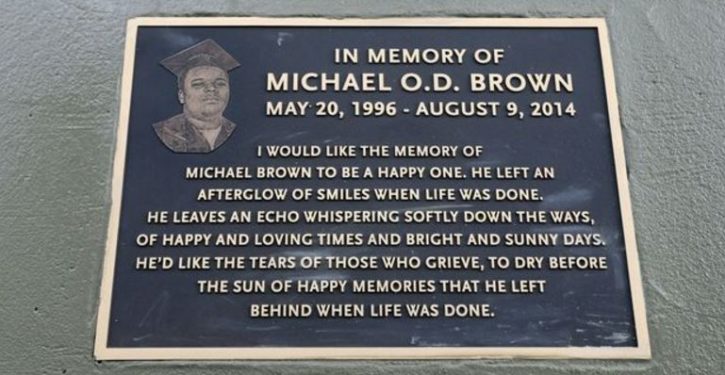 Brown’s son, Michael Brown Jr., an 18-year-old Black teen, was killed in a police-involved shooting in the city in 2014, prompting a wave of Black Lives Matter demonstrations. Despite the protest movement’s massive haul, Brown said he received just $500.

“His son’s death and the unrest that followed brought global attention to the police brutality issue that has plagued the U.S. for over a century,” the IBFA said in a statement Tuesday. “[Brown Sr.] was left with more questions than answers about the group’s funding.”

Now there are five: Another former Cuomo aide accuses him of inappropriate behavior
Next Post
Biden signs election executive order to increase voting by criminals