[Ed. – If that’s true, how does it make them different from any BLM supporter, whose primary obsession is the color of a person’s skin?]

Meghan Markle revealed Sunday night that the royal family raised “concerns” with Prince Harry over how dark son Archie’s skin might be.

Markle said in her tell-all Oprah interview that while still pregnant with Archie, she was told her son wouldn’t have a royal title and that they wouldn’t be entitled to security.

Asked by Oprah whether she thinks it was “because of his race,” Markle appeared to agree.

“All around this same time — we have in tandem the conversation of, ‘He won’t be given security, he’s not going to be given a title,’ and also concerns and conversations about how dark his skin might be when he’s born,” she replied.

Markle would not say who the conversations were with, but claimed there were “several” about the potential color of Archie’s skin. 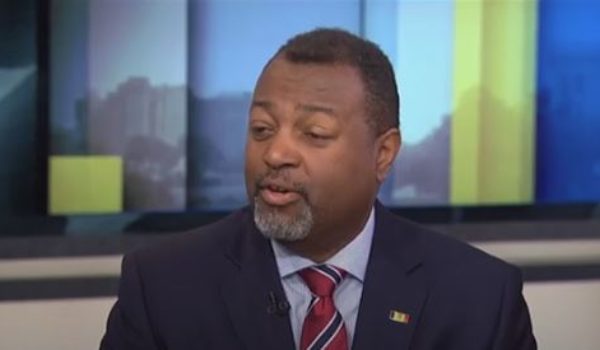 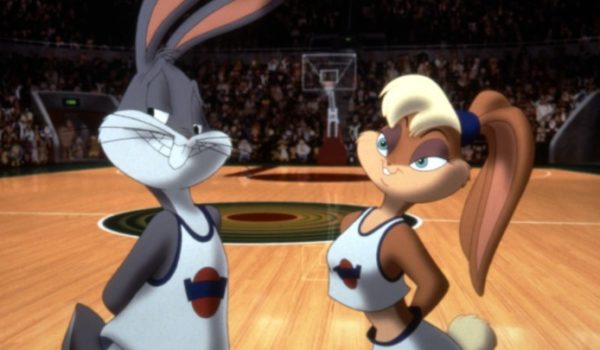