[Ed. – It will be interesting to see what Texas is able to do, since assets under the governor’s control can’t put people back over the border.  Texas can arrest people for committing state crimes in Texas, which will fill up the jails.  Maybe it will slow a few people down.  Best of luck to Texas.]

Governor Abbott announced Operation Lone Star “to combat the smuggling of people and drugs into Texas” on Saturday. The operation will integrate the Texas Department of Public Safety (DPS) with the National Guard, Abbott said. He is ordering the deployment of air, ground, marine, and tactical border security assets to high threat areas.

“The crisis at our southern border continues to escalate because of Biden Administration policies that refuse to secure the border and invite illegal immigration,” the governor said in a written statement Saturday evening. “Texas supports legal immigration but will not be an accomplice to the open border policies that cause, rather than prevent, a humanitarian crisis in our state and endanger the lives of Texans. We will surge the resources and law enforcement personnel needed to confront this crisis.” … 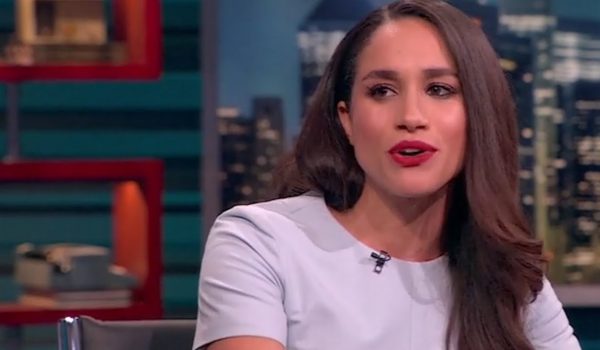