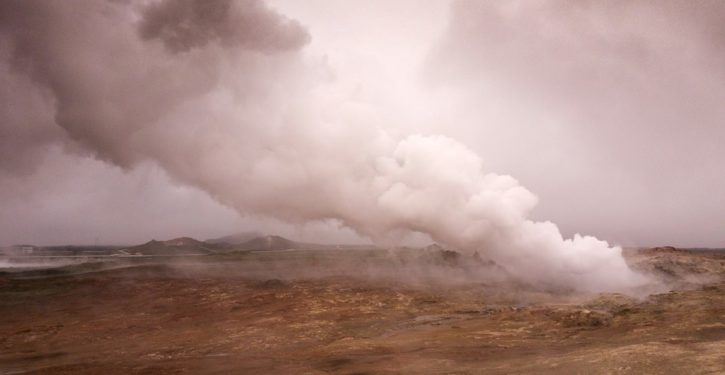 [Ed. – Yesterday (Friday) the figure was 18,000 earthquakes.  That’s a lot of earthquakes.  Most are too small to feel at the surface, but an unusual number have been above mag 3.0. The amount of sizeable seismic and volcanic activity in recent weeks has been noteworthy, if coming in likely places, such as off Fukushima, Japan and northern New Zealand as well a Iceland.]

More than 20,000 earthquakes have shaken southern Iceland this week, rattling the capital city of Reykjavik and keeping geologists on their toes as all signs point to a pending volcanic eruption, the Icelandic Meteorological Office (IMO) reported on Thursday (March 4).

This week’s marathon of quakes continues a swarm of seismic activity that began on Feb. 24, when a 5.7-magnitude earthquake struck near Iceland’s Reykjanes Peninsula — about 20 miles (32 kilometers) from the capital city. …

The vast majority of the thousands of quakes that have followed the Feb. 24 event have been minor, with only two temblors registering above magnitude 5.0 …

In the past, seismic swarms like this one have been observed ahead of volcanic eruptions in southern Iceland, according to the IMO. Magma movement at the boundary where the North American and Eurasian tectonic plates meet likely caused the tremors, the agency said, which could fuel the five active volcanoes on the Reykjanes Peninsula.