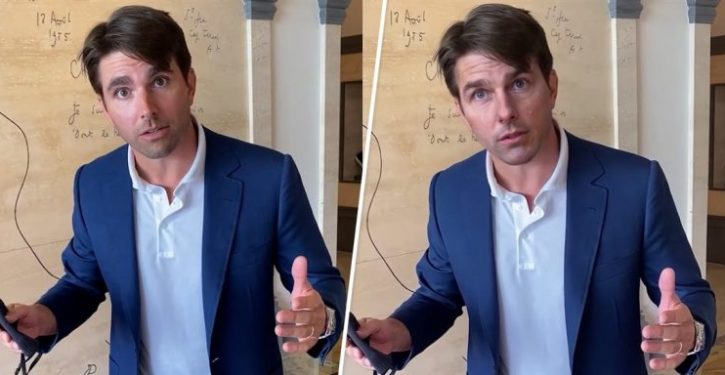 The creator of a series of deepfake Tom Cruise videos that garnered more than 11 million views on TikTok said he never wanted to trick people.

But since he has, he’s hoping the sudden influx of attention can help bring greater awareness to the continued evolution of the technology that can create incredibly realistic fake videos of people.

“The important thing is, we didn’t want to fool people at any moment,” Chris Ume, 31, the Belgian visual effects artist behind the viral deepfakes, said in an interview. “If I can help in creating awareness, or even work on detection in the future, I would love to.”

Ume created the four videos, in which it appeared to show the Hollywood star playing golf, doing a magic coin trick, and falling over while telling a story about the former Soviet leader Mikhail Gorbachev. 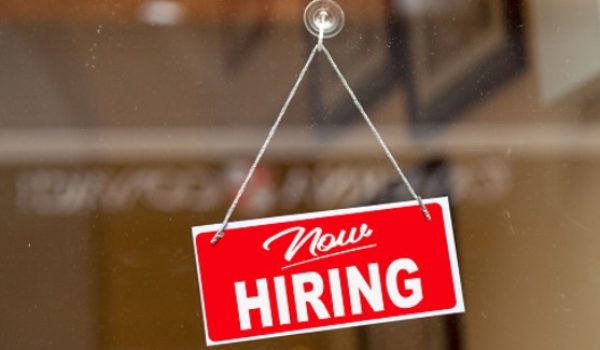