[Ed. – Don’t think for a minute that this will stop the lunacy. The Dems are having too much fun displaying righteous indignation over imagined grievances to stop.]

While the Democratic Party pulled off a complete (albeit narrow) victory over Donald Trump and the Republican Party in 2020, they lost ground with nonwhite voters—despite significantly raising the salience of racial justice issues during the campaign.

According to progressive pollster David Shor, it’s time to face the facts: The cultural views of very highly-educated, very left-leaning white people are toxic for many nonwhite voters who would otherwise support the Democratic Party.

“I don’t think a lot of people expected Donald Trump’s GOP to have a much more diverse support base than Mitt Romney’s did in 2012,” Shor told New York magazine in a recent interview. “But that’s what happened.”

Shor pointed to two specific associations—socialism and the “defund the police” movement—that appear to have tarnished the Democratic Party in the eyes of minority voters. 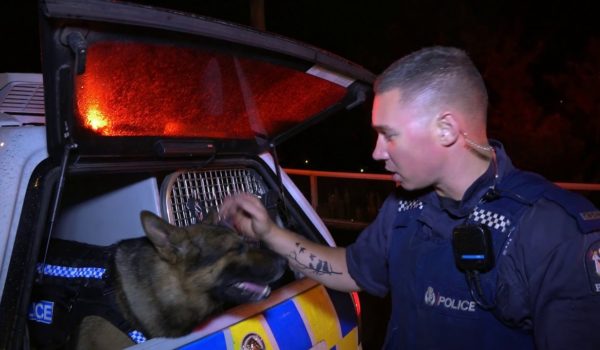