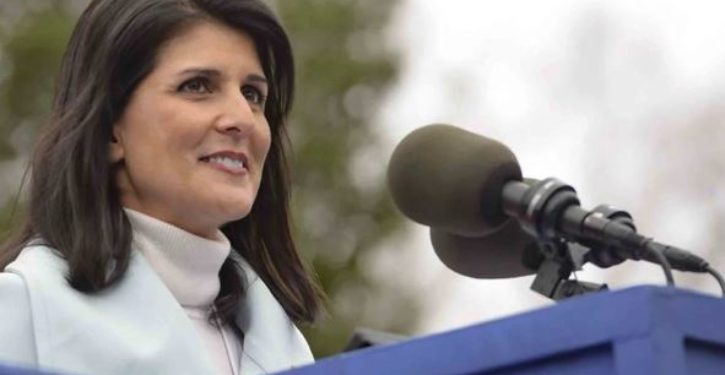 [Ed. – This is kind of humorous, but with a serious undertone.  It basically looks like a highly avoidable meltdown by “moderate-conservative” stalwarts.  You can’t unsee this stuff, just as you can’t unhear the bedazzled cow chips Haley was throwing at Trump a few weeks ago.  While the Democrats and media are busy heaving each other under the bus (e.g., Andrew Cuomo), even the self-appointed “better class” of Republican is falling on itself.  I don’t foresee a lot of individuals surviving this moment of near-universal derangement politically.  Incidentally, although Rubio’s answer was probably politically “right,” Haley’s critique of his proposal has merit.  What’s dissonant is the tooth-and-claw atmosphere.]

Haley wasn’t done, though. More recently, she took a shot at Marco Rubio, describing his policy wants as “socialism lite.” This per Real Clear Politics.

To Nikki Haley, Rubio is worse. In what was seen as a veiled shot, the former Southern Carolina governor and U.N. ambassador — and presumed 2024 presidential hopeful — dismissed his proposed common-good capitalism as “hyphenated capitalism.” That, she said, “is no capitalism at all. The better name for it is socialism lite.”

What a brilliant argument by Haley. I mean, as long as you throw out a conservative buzzword like socialism, then what else is there to even really discuss?

Rubio responded with the right answer, in my opinion, calling Haley’s argument lazy.

The son of Cuban exiles bristles when asked about the Haley-hyphenation. He welcomes debate but not that barb. He called it a “lazy argument,” adding, “I’m not somebody that needs to be lectured on socialism. … 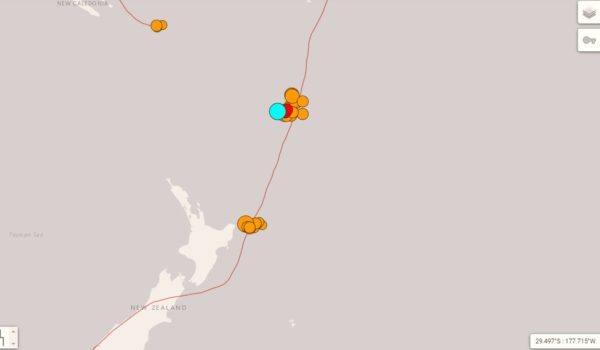 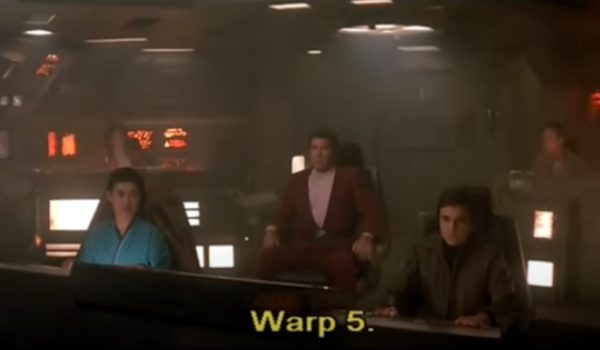