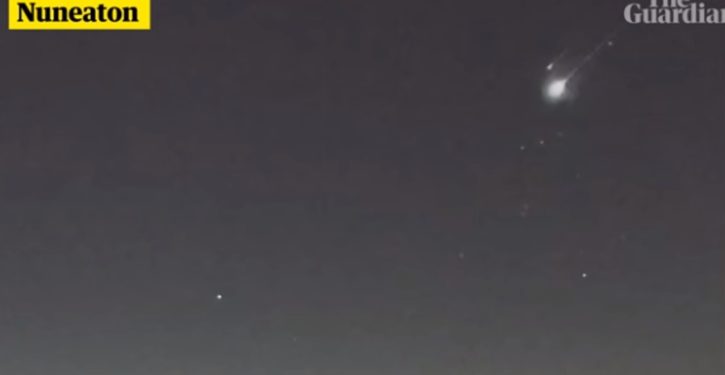 [Ed. – And apparently there’s a UK Fireball Alliance.  Some people have all the fun.]

The yellow-green fireball that pierced Earth’s atmosphere on Sunday night, delighting observers from the UK to the Netherlands, is thought to have partially survived the journey in the form of meteorites, most likely landing just north of Cheltenham.

Fireballs are particularly bright meteors – space matter that burns up as it enters Earth’s atmosphere. Whatever is left of it when it reaches the surface of the Earth is known as a meteorite. They are of particular interest to scientists as they can offer crucial clues about the history of the solar system.

Richard Kacerek, founder of the UK meteor network, a group of amateur astronomers who have been using cameras to record sightings across the UK since 2012, said computer modelling suggested the probable site of the meteor’s impact was just north of the Gloucestershire town.

The UK public should remember that the lockdown was still in place, and people should not break restrictions to look for meteorites, he cautioned. 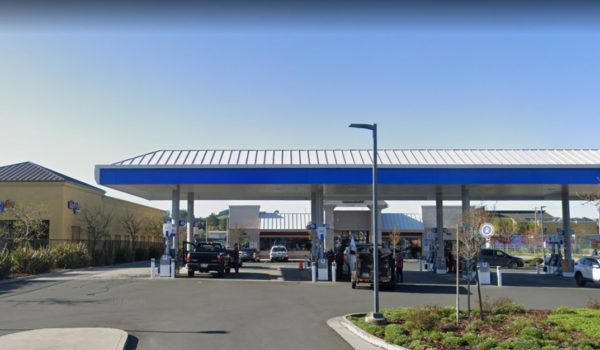 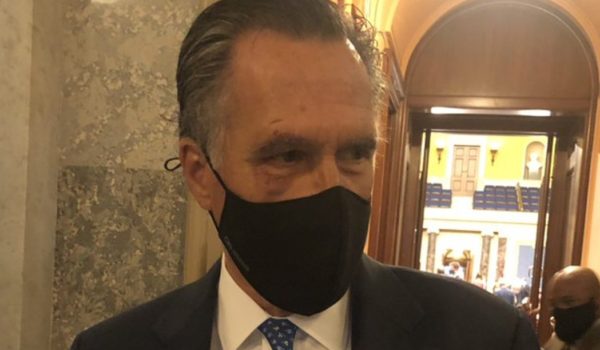