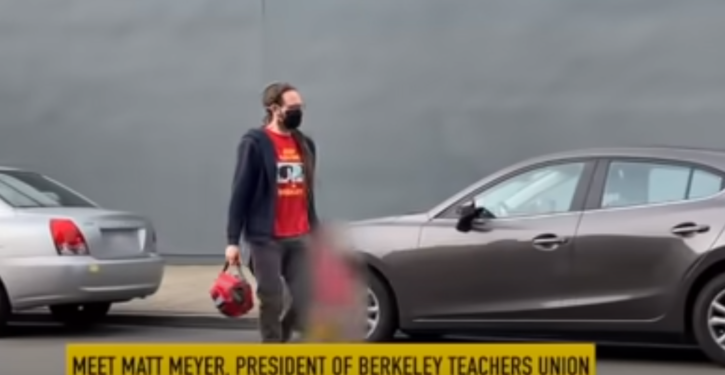 [Ed. – Hypocrisy thick enough to cut with a knife.]

“Meet Matt Meyer. White man with dreads and president of the local teachers’ union,” the group tweeted Saturday. “He’s been saying it is unsafe for *your kid* to be back at school, all the while dropping his kid off at private school.”

“We’d heard for a while that he sent his kid to private preschool and we’ve been hearing him make crazy claims at the school board meetings — it was ‘too dangerous’ for schools to open because kids wouldn’t wear masks. Meanwhile, his kid is wearing a mask at school,” Guerilla Momz said in a written statement, according to KQED. 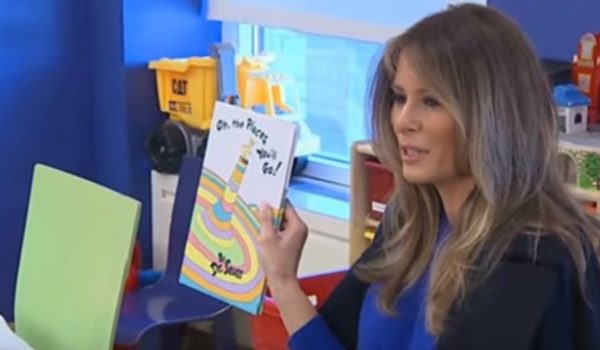