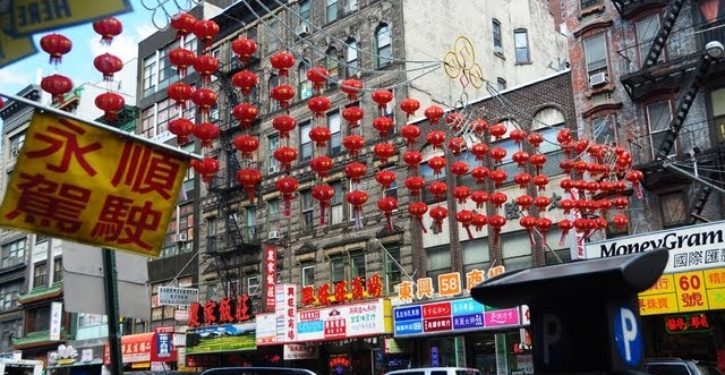 When is a hate crime not a hate crime? It apparently depends on the ethnicity of the victim and the perpetrator as well. Or at least that’s the message coming from NBC News in an “explainer” they published this weekend. …

As the recent wave of attacks on older Asian Americans prompts calls for action and activism, experts urge the use of precise, accurate language in discussing the violence.

The robberies and assaults in several big-city Chinatowns have led to significant media coverage and outcry from activists, many of whom have labeled the incidents hate crimes. But recent higher-profile cases that have gone viral on social media aren’t being investigated as such, law enforcement officials say. Officials say the occurrences don’t show signs of being racially motivated.

Social media posts have conflated violence against people who are Asian American with hate crimes against the community at large. …

Most voters have unfavorable opinion of Ocasio-Cortez
Next Post
Boston Public Schools suspends all AP classes, citing concerns over ‘equity’