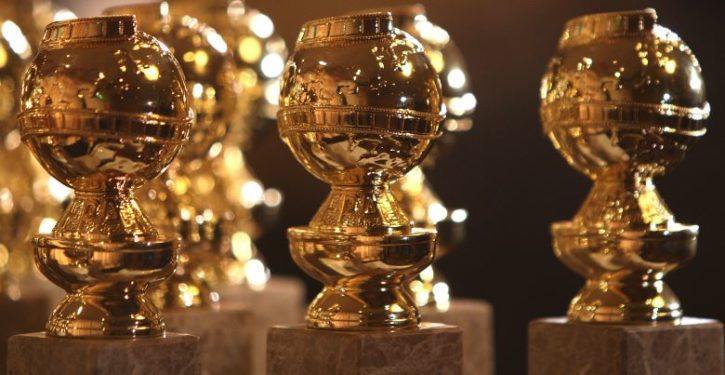 [Ed. – The party of love doesn’t have it in them, especially those soon after Donald Trump’s departure.]

Get ready for a kinder, gentler Golden Globes now the king of cringe Ricky Gervais has retired his hosting role: Tina Fey says she and co-host Amy Poehler won’t get political.

Fey told Jill Rappaport on her “Rappaport to the Rescue” podcast, “We just want to make it a fun hang out for people at home — kind of a stress reliever, so I don’t think you can expect much politics at all. “

She added, “It doesn’t seem like a venue for political jokes.”

And when asked what she will wear for the big night, Fey reminisced about her last time co-hosting with Poehler in 2015, “It’s been five years and the places we would go, Jill — couture houses, we would meet with the designers, there were muslins, mock-ups, and the jewels! 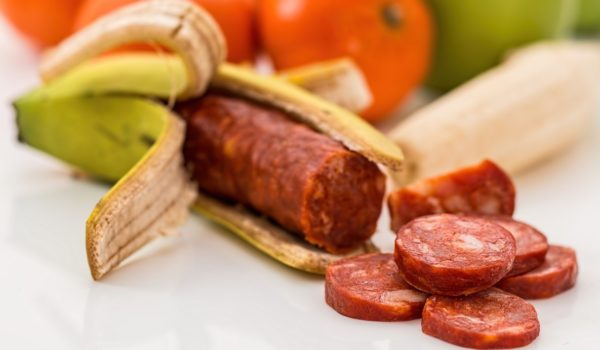 How reintroducing earmarks could help fix Congress
Next Post
John Durham to step down as U.S. Attorney, will continue investigating origins of ‘Russiagate’