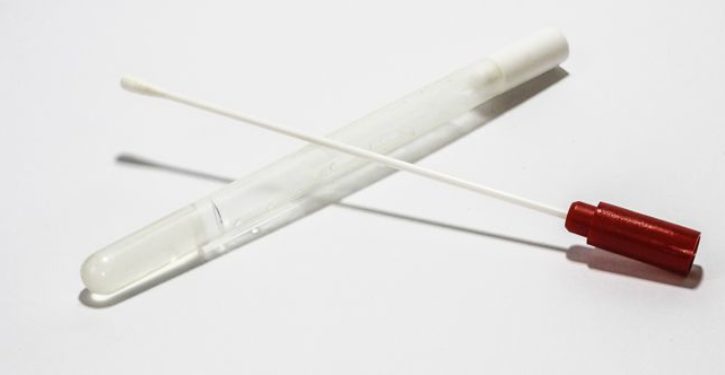 [Ed. – As long as Biden is in charge, they can look forward to bending over a lot more when they’re in China.]

The United States had received assurances from China that the tests were done in error and that diplomatic personnel were exempt from this specific testing requirement, the spokesperson said.

“The Department is committed to guaranteeing the safety and security of American diplomats and their families while preserving their dignity, consistent with the Vienna Convention on Diplomatic Relations, as well as other relevant diplomatic law provisions,” the spokesperson said.

The story was first reported by The Washington Post. 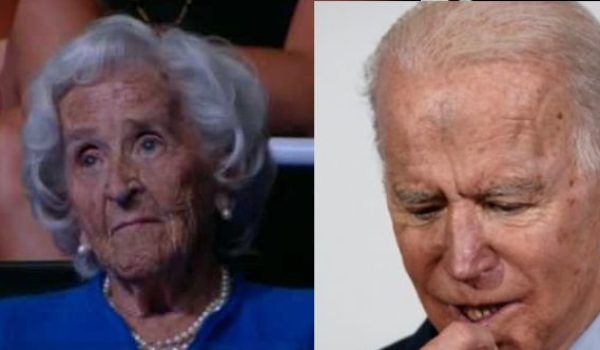