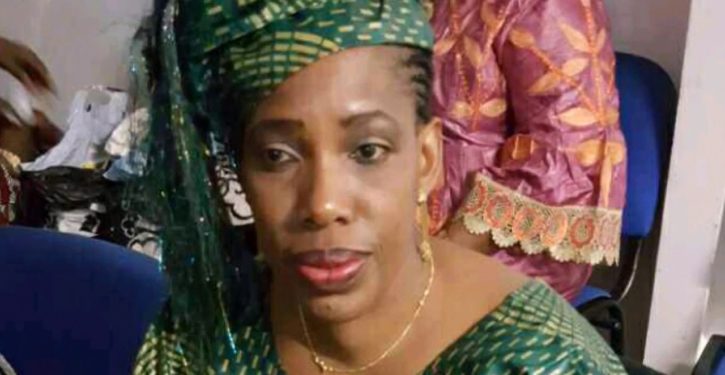 [Ed. – A janitor who reported her to security was immediately placed on leave, even though a subsequent investigation would find that he had acted according to policy.]

A black student’s allegations that she was targeted for “eating while black” at a private Massachusetts college were deemed unfounded, according to an investigation of the incident.

Oumou Kanoute, then a rising sophomore at Smith College, had claimed that all she “did was be black” when a janitor called security on her when he found her in a closed lounge in July 2018.

But a 35-page investigation carried out by an outside law firm found no evidence of discrimination, the New York Times reported.

The findings were issued in October 2018 but not widely reported.

The incident began when Kanoute went inside a cafeteria in a dormitory that was reserved for a summer camp program for young children, the outlet reported.

Since students were not supposed to use the area, a cafeteria worker Jackie Blair reminded her of that fact but then decided to drop the issue, the outlet reported.