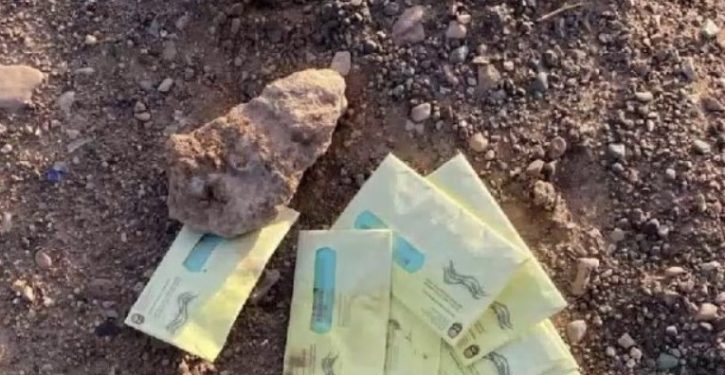 A judge on Friday ruled that Maricopa County must provide some 2.1 million ballots from the Nov. 3 election to the Arizona state Senate and allow access to its election equipment to conduct an audit.

Maricopa County Superior Court Judge Timothy Thomason ruled that subpoenas issued by Arizona’s state Senate are valid and should be enforced, and he disputed arguments from Maricopa County officials saying the subpoenas are unlawful. The county previously stated that multiple audits have been sufficient and said ballots should be sealed.

Romney, Schumer aides made trips to China paid for by CCP-funded foundation
Next Post
Probe finds Smith College student was not victim of racism for ‘eating while black’ 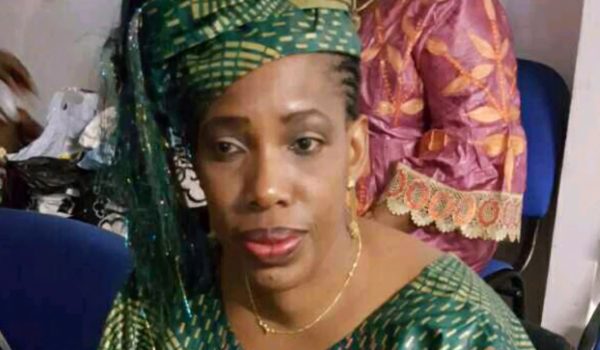