[Ed. – There’s a lot of this going around. Last week, an entire school board resigned after they captured on video deriding parents who wanted schools open.]

It happened again. Granted, this example has a dash more of woke salt in it, but it’s still another school board that’s about to deal with a mic fiasco. It’s also a boomer moment as these clowns didn’t know that their video call was being broadcast publicly. Chardá Bell-Fontenot, the vice president of the La Mesa-Spring Valley School Board outside of San Diego, said that reopening schools was akin to slavery and an exercise in white supremacy. The Daily Caller’s Jorge Ventura has the clips and notes that Ms. Bell-Fontenot seems unaware that everything she is saying could be viewed by the general public.

La Mesa-Spring Valley School Board member compares reopening schools to slavery and "very white supremacist ideology", said board VP Chardá Bell-Fontenot, another members mentions that '70 to 80 %' of families and students want to return to school. (1/2) pic.twitter.com/XNGcvxAIoW 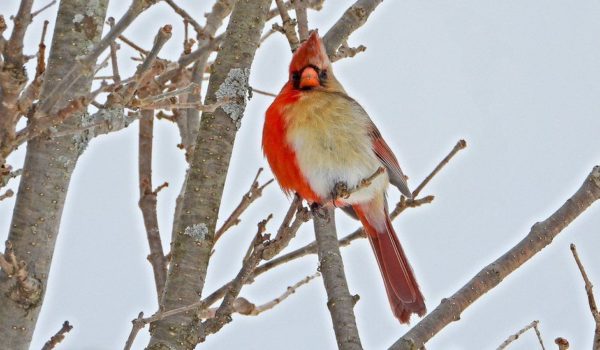 Rare bird — ‘half-male, half-female’ — photographed in Pennsylvania
Next Post
What happened to Joe Biden’s State of the Union address?