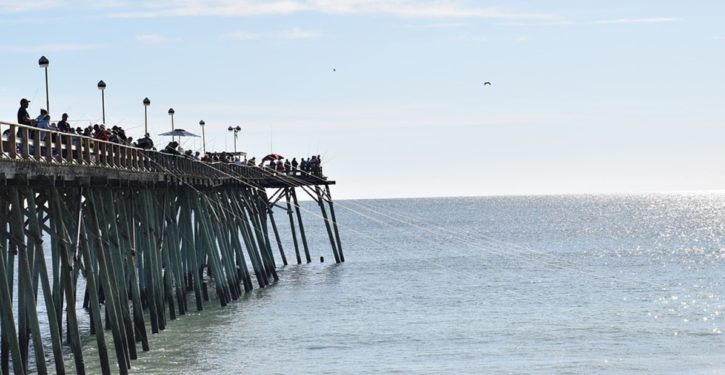 [Ed. – The way WaPo words this, it sounds like a blatant fishing expedition.  Vance, the D.A., got s subpoena for the records, so the enterprise supposedly meets a probable cause standard.  But if anyone can state the probable cause for news consumers, I have yet to see it.]

In a statement, a spokesman for Vance’s office, Danny Frost, confirmed that Trump’s longtime accounting firm, Mazars, had complied with the subpoena after 18 months of delay while the former president’s lawyers waged an exhaustive legal battle. The transfer occurred within hours of the Supreme Court’s one-line order, Frost said. …

Vance’s investigators are evaluating whether the values of property assets in the Trump Organization portfolio were manipulated to gain tax advantages or favorable loans and insurance rates under false pretenses. 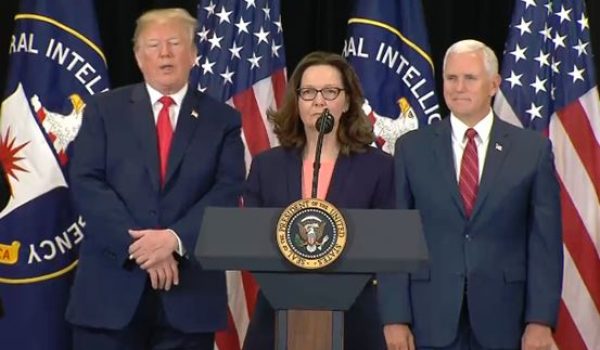 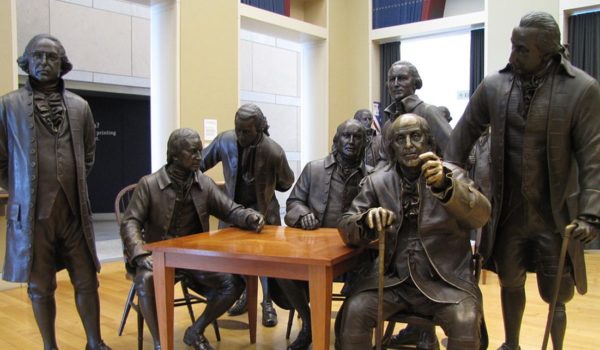