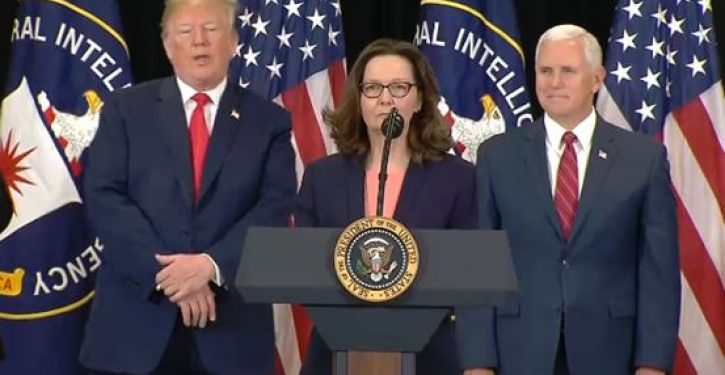 [Ed. – More fuel for everybody’s different fires.  A lot of meat in this account of a lengthy, in-depth interview.  Kash Patel was chief of staff for the Acting SECDEF, Chris Miller, in Trump’s final two months in office.]

After four years of railing against “deep state” actors who, he said, tried to undermine his presidency, Donald Trump relented to U.S. intelligence leaders in his final days in office, allowing them to block the release of critical material in the Russia investigation, according to a former senior congressional investigator who later joined the Trump administration.

Kash Patel, whose work on the House Intelligence Committee helped unearth U.S. intelligence malpractice during the FBI’s Crossfire Hurricane probe, said he does not know why Trump did not force the release of documents that would expose further wrongdoing. But he said senior intelligence officials “continuously impeded” their release – usually by slow-walking their reviews of the material. Patel said Trump’s CIA Director, Gina Haspel, was instrumental in blocking one of the most critical documents.

Patel, who has seen the Russia probe’s underlying intelligence and co-wrote critical reports that have yet to be declassified, said new disclosures would expose additional misconduct and evidentiary holes in the CIA and FBI’s work. 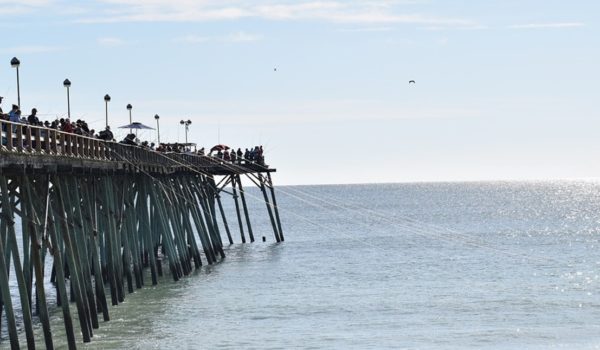