[Ed. – He has no problems with black supremacy. For the record, she also opposed enforcing civil rights laws against blacks, so Garland supports that too.]

Clarke, Biden’s nominee to serve as assistant attorney general for civil rights, drew scrutiny in recent weeks over a resurfaced 1994 letter she co-authored to the Harvard Crimson. Clarke presented the letter as a denouncement of findings in the controversial book called “The Bell Curve,” which suggested that intelligence was linked to genetics and environmental factors.

In the letter, Clarke wrote, among other things that “Black infants sit, stand, crawl and walk sooner than whites” and “Melanin endows Blacks with greater mental, physical and spiritual abilities.” While Clarke has maintained that the intent of her letter was misinterpreted, critics, including Lee, have questioned her fitness to hold office in the DOJ. 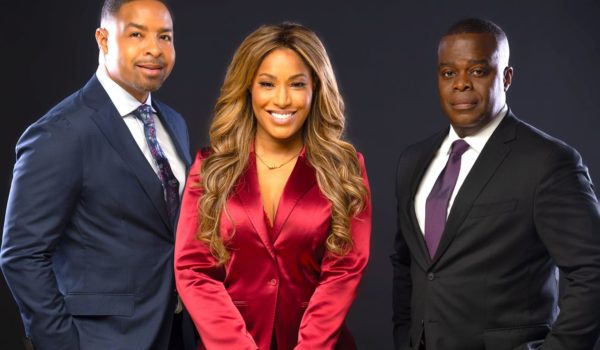 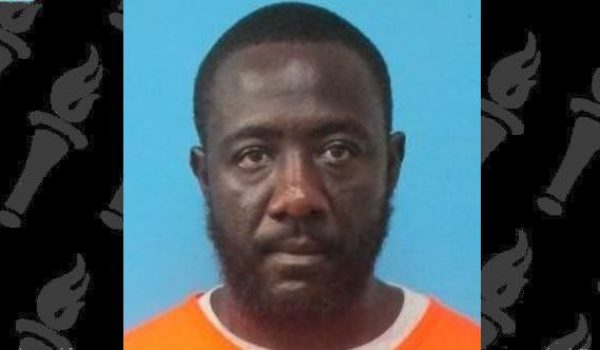