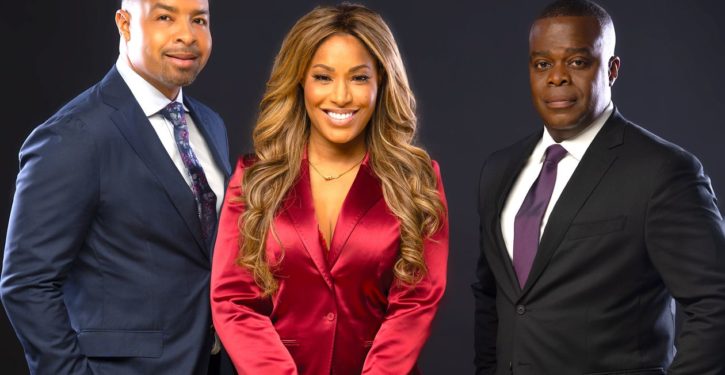 Black News Channel has expanded its reach more than 20-fold in about seven months, part of its new chief executive’s ambitious plan to shake up the cable-TV news landscape and provide an alternative that looks through the lens of Black Americans.

Since he took over the channel last July, Chief Executive Princell Hair has struck distribution deals with Comcast Corp.’s Xfinity, AT&T Inc.’s DirecTV, Dish Network Corp. and others, boosting its potential audience to more than 52 million households from roughly 2.5 million.

“We’re standing on the forefront of a tremendous opportunity when you look at the stories of the past year.”…