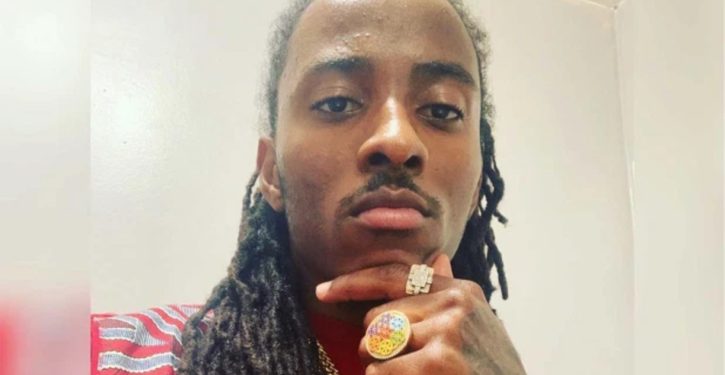 [Ed. – If you’ve heard of Young Pharaoh (no clue here), that’s the guy.  His anti-Semitic commentary does appear to be well over the top.  I have to wonder if these folks aren’t vetted in the first place, and if not, why that is.  Seems like an avoidable own goal.]

The Conservative Political Action Conference has scrapped musician Young Pharaoh’s appearance at its annual conference over a report that he called Judaism a “complete lie” and said it was “made up for political gain,” it was revealed Monday.

He also claimed that “all the censorship” and “pedophilia on social media is being done by Israeli Jews” and wrote Big Tech companies, the media and social media platforms are controlled by the Chinese Communist Party and Israel “through Jewish CEO[s].”

We have just learned that someone we invited to CPAC has expressed reprehensible views that have no home with our conference or our organization. The individual will not be participating at our conference.

Aussie political pundit: Biden ‘struggling with dementia,’ not up to task of being POTUS
Next Post
Obama and Springsteen to launch a podcast on Spotify 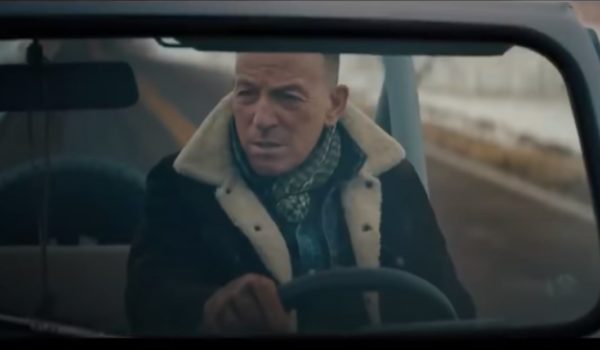