[Ed. – Of course he does. A sham impeachment is not going to alter the feelings of those who appreciate his accomplishments in his single term as president.]

Former President Donald Trump has emerged from his second impeachment trial relatively unscathed with Republican voters in yet another sign of his continued strength with the party’s base.

According to a Morning Consult/Politico poll conducted at the conclusion of the Senate’s weeklong trial, a majority of Republican voters (54 percent) said they would support Trump in a hypothetical 2024 presidential primary election – matching the share who said the same in late November, before his standing dipped in a survey conducted shortly after the deadly Jan. 6 riot at the Capitol.

Trump has not said whether he will take another shot at a second term, but suggestions that the trial and fallout from the insurrection would doom the former president’s comeback chances are not borne out by trend data among Republican voters. 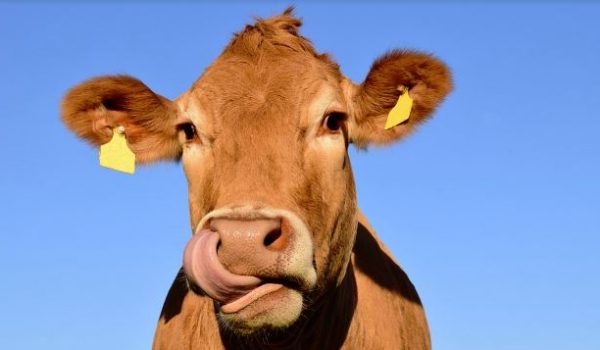 Bill Gates wants all ‘rich countries’ to shift to 100% synthetic beef
Next Post
Turley: One of Raskin’s claims about Trump was ‘breathtaking’ and ‘chilling’ 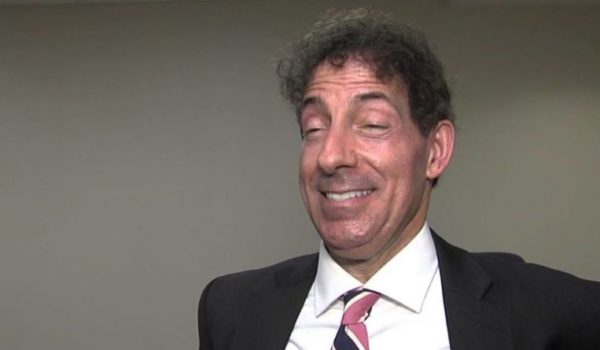