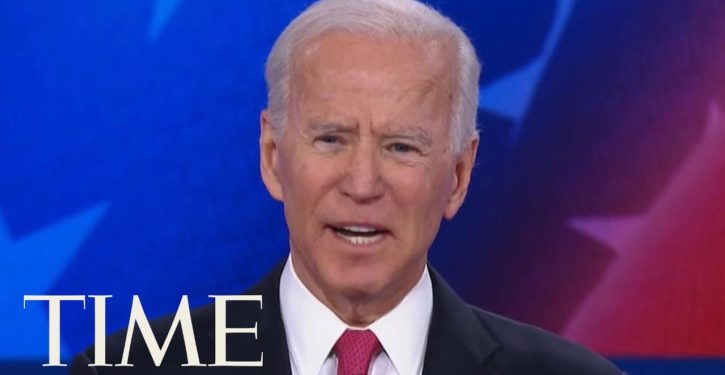 [Ed. – In that case here’s a novel idea: Don’t. half the nation you claim to be eager to unite has no interest in your petty put-downs of your predecessor.]

President Joe Biden said he is “tired about talking about Donald Trump” in response to a question about the former president’s impeachment and economic policies at CNN’s townhall Tuesday night.

Biden participated in his first townhall as president Tuesday night, travelling to Milwaukee, Wisconsin, and discussing numerous issues with CNN’s Anderson Cooper. When asked about potential fraud in the current paycheck protection program (PPP), Biden said he didn’t want to talk about Trump or his policies.

He also rebuffed questions probing his thoughts about Trump’s second impeachment and acquittal.

“For four years, all that’s been in the news is Trump. The next four years, I want to make sure all the news is the American people. I’m tired of talking about Trump,” he said. 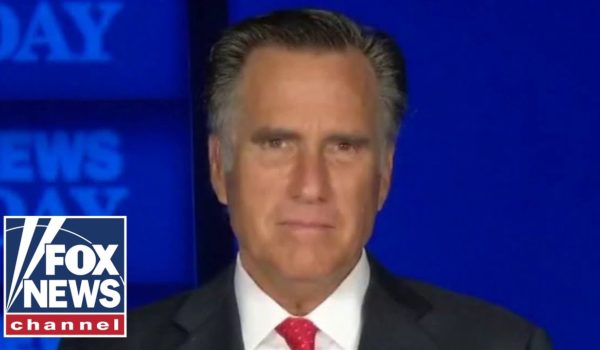