About half of New York Times employees said in a recent internal survey that they don’t believe they can speak freely at the paper.

In response to the statement, “There is a free exchange of views in this company; people are not afraid to say what they really think,” only 51% of Times employees responded in the affirmative.

In company comments that accompanied the December poll’s findings, which were viewed by The Post, the 51 percent was noted as being 10% lower than the “benchmark.” One insider said the benchmark likely refers to the average among similar companies surveyed on that statement.

“Although the majority of us feel well-informed, many indicated that differing viewpoints aren’t sought or valued in our work,” read the Times’ internal assessment of the data.

Biden poised to swing 9th Circuit back to the left
Next Post
Male ‘beauty queen’ poses as nude pregnant woman, to capture ’24 hours being pregnant’ 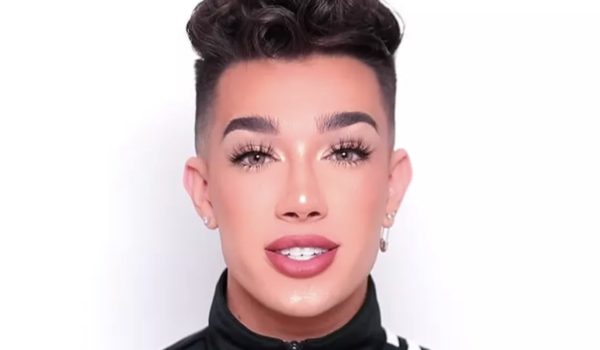