Richard Grenell, a fierce ally of former President Donald Trump and a fixture in MAGA politics, is interviewing campaign strategists and laying groundwork for a potential run for California governor if the bid to recall Gov. Gavin Newsom goes forward, according to a Republican strategist who has spoken with Grenell about his plans.

The strategist said Grenell, the former ambassador to Germany and acting director of national intelligence in the Trump administration, told him he plans to announce his campaign once the recall effort qualifies for the ballot, as appears increasingly likely.

A second strategist said Friday that Grenell is also speaking with major Southern California donors about a potential run.

The recall campaign, if it does qualify, would face long odds in heavily Democratic California, which has become more inhospitable to Republicans in the years since Democratic Gov. Gray Davis was recalled. … 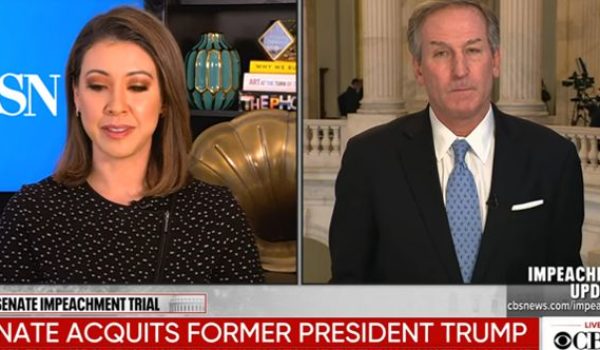