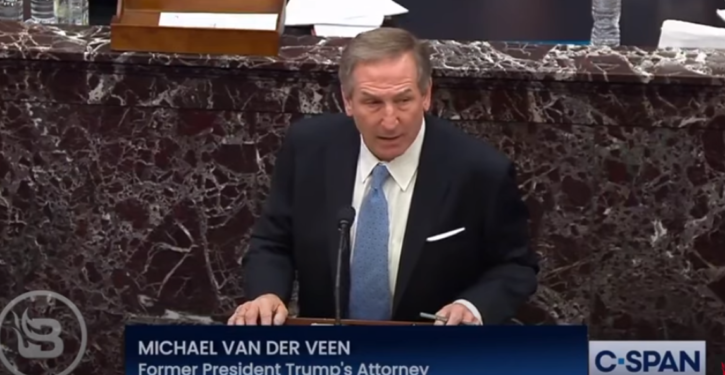 [Ed. – What a surprise.  Note that the report is from Friday night, before van der Veen participated in making the defense closing argument in the Senate on Saturday.]

The Philadelphia-area home of one of Donald Trump’s defense attorneys, Michael van der Veen, has been vandalized with graffiti. Someone spray-painted “traitor” at the end of the driveway of his Chester County home with an arrow pointed toward the house.

No arrests have been made, Pezick said Saturday. The home now has private security, he said, “and we’ve been showing a police presence to deter anything from happening.” 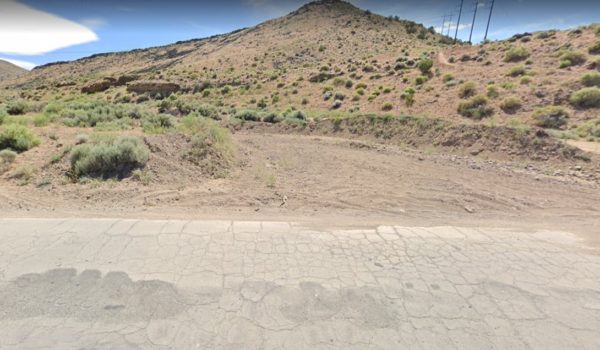