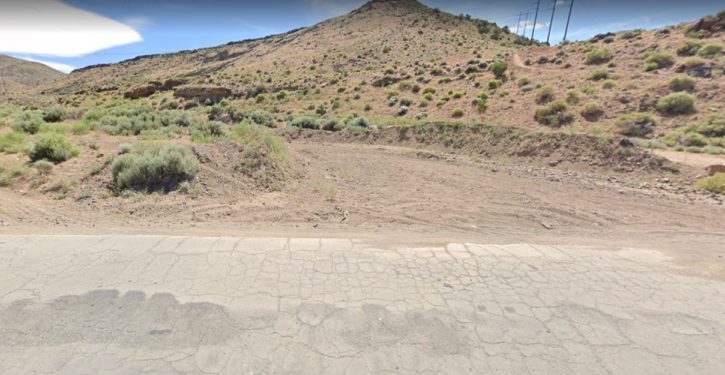 [Ed. – Wait long enough and eventually it’ll come out.  There’s been some noise recently about the Nevada legislature considering a plan to authorize companies to buy land and establish their own governments, with a degree of autonomy that sounds like it would exceed the company towns of a century ago.  Sure enough, the active push appears to be coming from Blockchains LLC.  Note that this would be between Reno and the Strike U./Top Gun Naval Air Station at Fallon.  The locals would hate it.  The Navy probably wouldn’t like it much either.  I’d tread very warily on this.]

Jeffrey Berns, CEO of Nevada-based Blockchains LLC, envisions a city where people not only purchase goods and services with digital currency but also log their entire online footprint — financial statements, medical records and personal data — on blockchain. Blockchain is a digital ledger known mostly for recording cryptocurrency transactions but also has been adopted by some local governments for everything from documenting marriage licenses to facilitating elections.

The company wants to break ground by 2022 in rural Storey County, 12 miles (19 kilometers) east of Reno. It’s proposing to build 15,000 homes and 33 million square feet (3 million square meters) of commercial and industrial space within 75 years. Berns, whose idea is the basis for draft legislation that some lawmakers saw behind closed doors last week, said traditional government doesn’t offer enough flexibility to create a community where people can invent new uses for this technology. 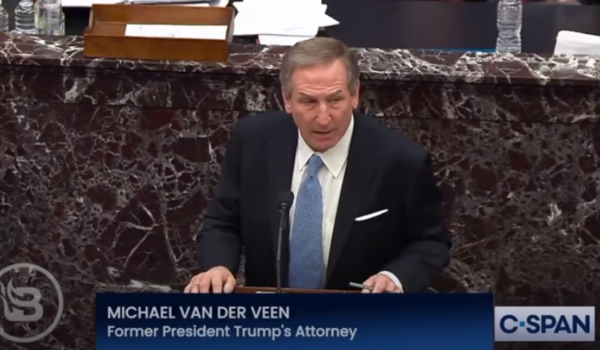 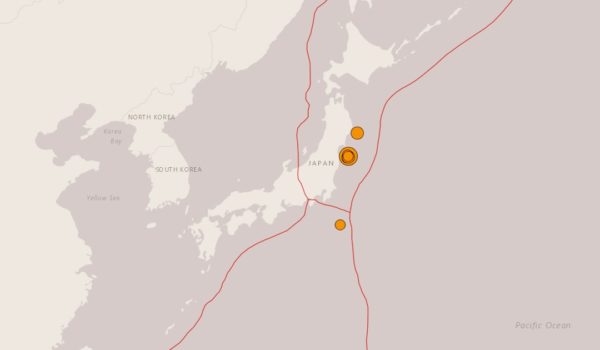