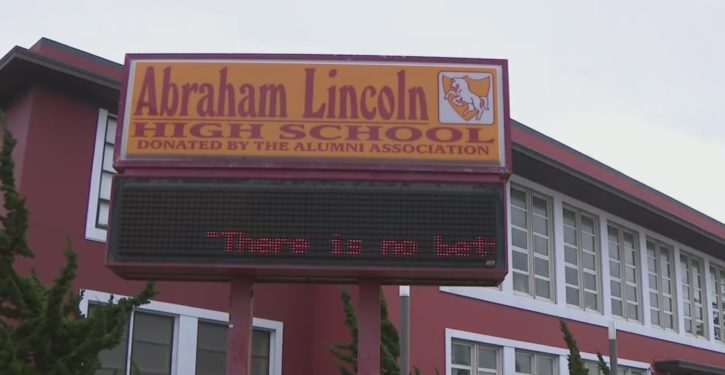 San Francisco's Abraham Lincoln High School is undergoing a name change after the decision was made to cancel the 16th president. (Image via Twitter)

[Ed. – Maybe there are other ‘merit badges’ he could win that would increase his chances, such as being ‘big-boned.’]

A gay father was denied a spot on the San Francisco School Board’s Parent Advisory Council due to his race during a Feb. 9 meeting.

Seth Brenzel was unanimously endorsed by the sitting members of the Parent Advisory Council for one of the council’s four open seats. The Advisory Council specifically noted that it was lacking representation from “LGBTQ+ families, and those with experience with foster youth.”

Brenzel and his husband are adoptive fathers.

Before the school board began even considering Brenzel’s appointment, however, Commissioner Matt Alexander expressed concern about “creating [a] space that over-represent[s] white parents.”

“This is public shaming. It’s bullying behavior by people of power. Leaders of our community. Seth is one of the most caring people I know,” a community member in support of Brenzel said, according to the event’s official transcript. 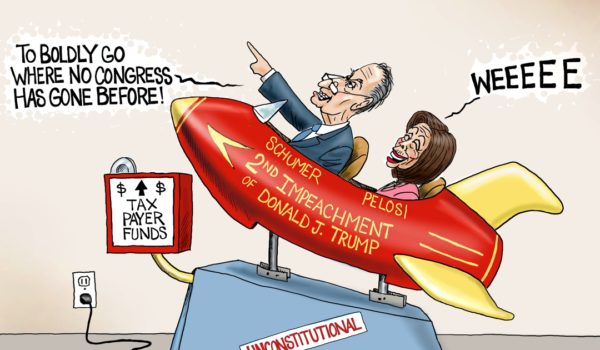 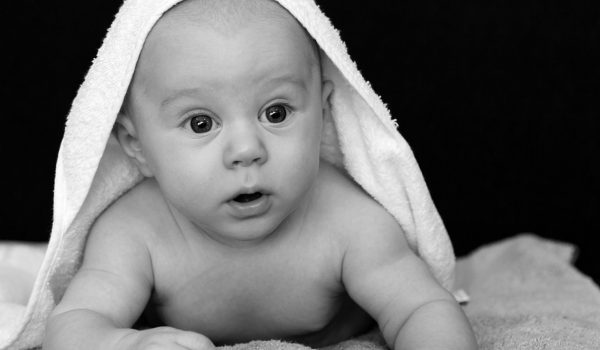