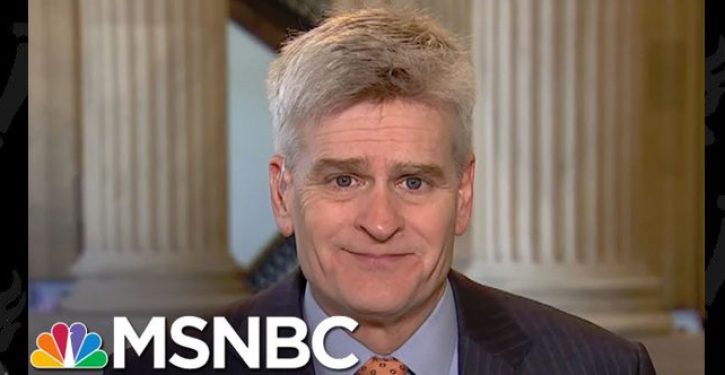 [Ed. – As other senators pointed out, there are still nowhere near enough Republicans to convict Trump, so the trial remains an exercise in foolish futility. Senator Cassidy claims to have been persuaded by the arguments of the House Democrats bringing the impeachment case.]

Day one of the impeachment trial of former President Donald J. Trump has ended. Both sides presented their arguments for why this silly ploy is constitutional or not. … The final vote on the constitutionality of this trial merely requires a simple majority, which was a forgone conclusion. In a 56-44 vote, the US Senate said it was constitutional to proceed.