[Ed. – Consolation prize for those who feel she should have been stripped of her committee assignments.]

Wyoming Republican officials voted to censure Congresswoman Liz Cheney (R-WY), the state’s representative-at-large, for her decision to impeach former President Donald Trump for incitement of insurrection back in January, when he was still in office.

According to the Associated Press, an overwhelming majority of the Wyoming Republican Party’s Central Committee voted in favor of a censure resolution, which accused Cheney of voting for impeachment without a “formal hearing or due process” for Trump. The Casper Star-Tribune reports that the censure vote happened after only 11 minutes of discussion among the committee members.

Cheney, who was not present at the meeting, promptly responded: “I’m honored to represent the people of Wyoming in Congress and will always fight for the issues that matter most to our state. … My vote to impeach was compelled by the oath I swore to the Constitution. … 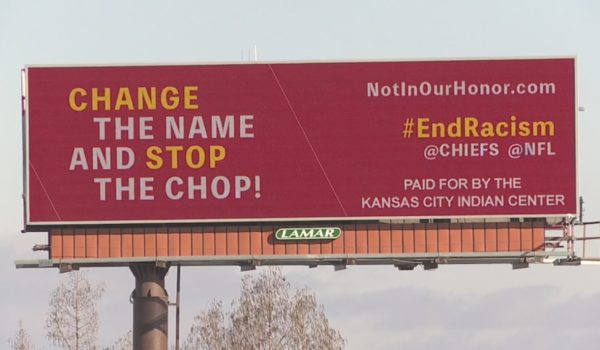