[Ed. – At this point, I think Whitehouse is just going for something that sounds bad, as opposed to an expression that makes sense.]

U.S. Sen. Sheldon Whitehouse (D-Rhode Island) … is calling for an investigation into the “climate corruption” of the Trump administration, according to E&E News. Without a scintilla of evidence, the senator gratuitously raises the specter of bribes for supposedly lax regulation. Outside the world of politics, this would be dismissed as a baseless smear.

Just as troubling for me is his intimating corruption — or at least bad behavior — in disputing progressive claims about global warming when he calls for a presidential commission to explore “climate denial,” according to the article. This suggests wrongdoing in believing that current global temperatures are not novel, that human activity is not leading to climatic disaster and that schemes to manipulate warming and cooling range from silly to economically destructive. …

As far as the charge of corruption is concerned … His recent plea for contributions from Demand Justice and League of Conservation Voters reveal that he and his cronies are willing to accept money in the same manner that he decries from those who oppose his economically crippling climate schemes. 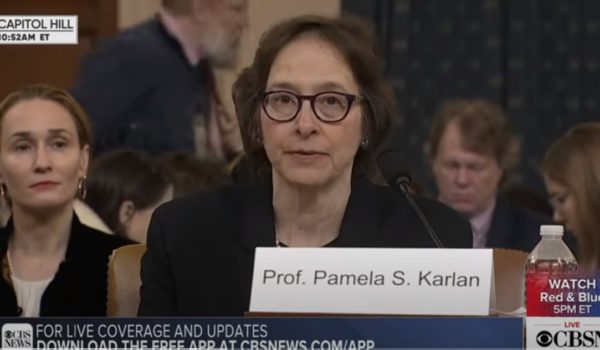 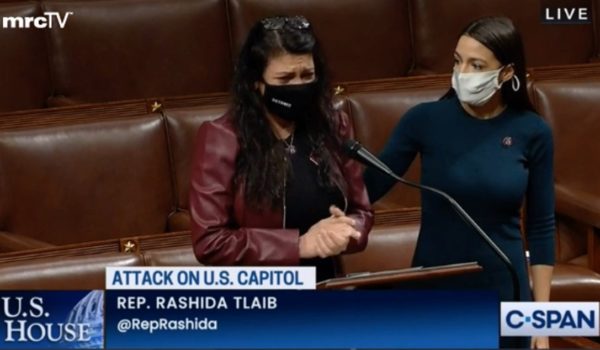