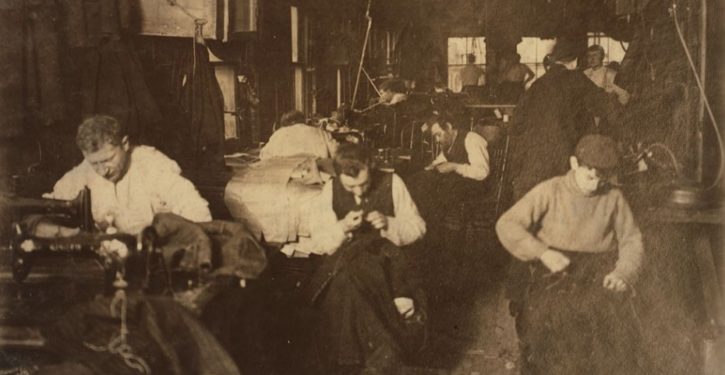 [Ed. – Don’t stop there. Bring back sweatshops manned by children.]

E-commerce giant Amazon has reportedly been transitioning warehouse workers nationwide to a brutal 10-hour overnight shift known as the “megacycle.”

Vice’s Motherboard reports that last month, hundreds of Amazone warehouse workers in Chicago were told by management they had two choices — sign up for a ten-and-a-half-hour overnight shift or lose their job. Workers were told by management that their warehouse known as DCH1 was to be shut down and they were being offered a shift that runs from 1:20 a.m. to 11:50 a.m., known as a “megacycle,” at a new Chicago warehouse.

DCH1 has previously been the focus of many protest, walkouts, and petitions organized by workers that resulted in Amazon making nationwide policy changes. Organized workers at the facility that go by DCH1 Amazonians United told Motherboard: “[This decision] is cruel and the antithesis of family-friendly corporate responsibility.”… 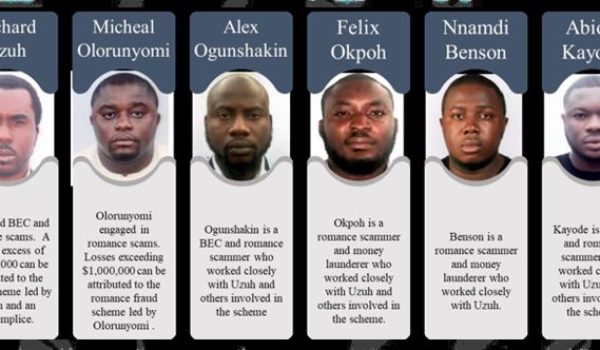