Jason Miller, a senior adviser to former President Donald Trump, revealed on Saturday that the former president is considering launching his own social media platform in the not-too-distant future.

The news, which comes after Trump was banned permanently from Twitter and indefinitely from Facebook, came during Miller’s appearance on Breitbart News Saturday on SiriusXM 125 the Patriot Channel. …

Asked about what a Trump social network—called something like “Trumper” or something similar—would look like, Miller was circumspect but said the former president is considering both joining existing new platforms or launching his own competitor to the tech giants in Silicon Valley. 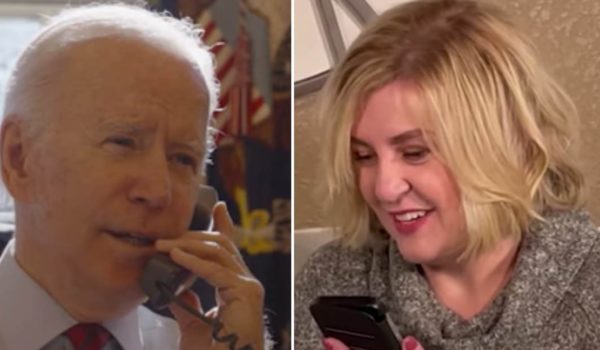