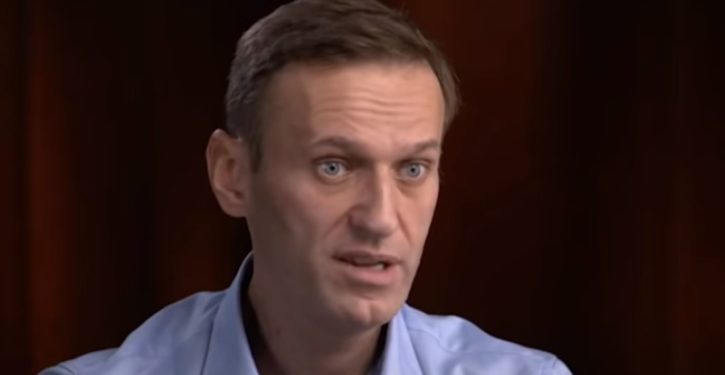 [Ed. – Not clear where this is going.  Last I heard, over 1,000 demonstrators were still in detention in Russian cities in the wake of mass protests over the treatment of Navalny.  The pattern of Navalny being an anti-Putin dissident and being poisoned, then being supported with mass rallies on his return is an awful lot like Yushchenko in Ukraine 16 years ago.  Interesting times,]

Russian Putin critic Alexey Navalny was sentenced to three and a half years in prison Tuesday, two weeks after he returned to Russia from Germany upon his five-month recovery overcoming a Soviet-era nerve-agent poisoning.

Courts gave Navalny, 44, one year of credit for time served but ruled the anti-corruption investigator must spend the next two years and eight months behind bars, CBS reported. In the courtroom, Navalny condemned the sentence handed down for violating a previous three-and-a-half-year suspended sentence as a politically motivated play, less about him than it is about Putin dissenters.