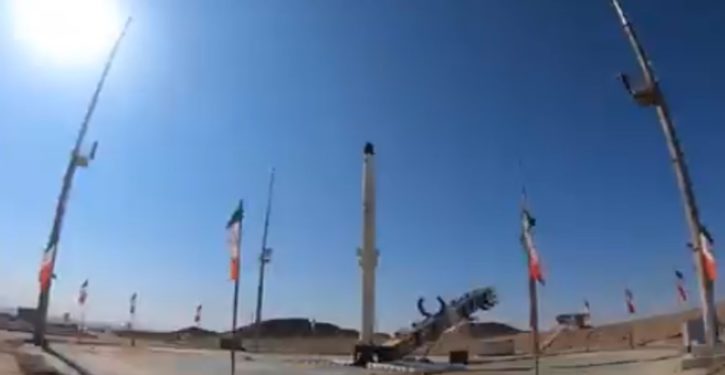 [Ed. – The last time Iran did this – launched a new rocket with clear, next-step military potential – was in February 2009.  For whatever reason, the Iranians skipped February 2017 for such a post-inaugural opportunity to poke a new U.S. president in the eye.  The WSJ article is kind of garbled, but what’s important is that the power of this rocket makes it suitable as a first-stage vehicle for an ICBM, and its use of solid fuel (rather than liquid) means it can be made optimally mobile and fire-able on command, as well as supporting a larger warhead payload.]

Iran tested a new rocket on Monday with improved technology that could be used in its missile program, its latest attempt to raise the stakes for the Biden administration ahead of potential negotiations over a new nuclear deal.

The new rocket, named Zuljanah, was developed under a government-backed program to send civilian satellites into orbit 310 miles above ground, according to a spokesman for the Iranian Defense Ministry’s Space Department. The technology is easily transferable to Iran’s military missile program run by the Islamic Revolutionary Guard Corps, experts say.

The Zuljanah features a solid-fuel-propelled motor that is the largest yet exhibited by Iran. 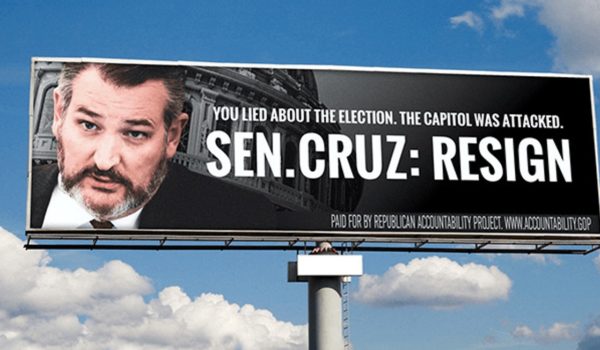