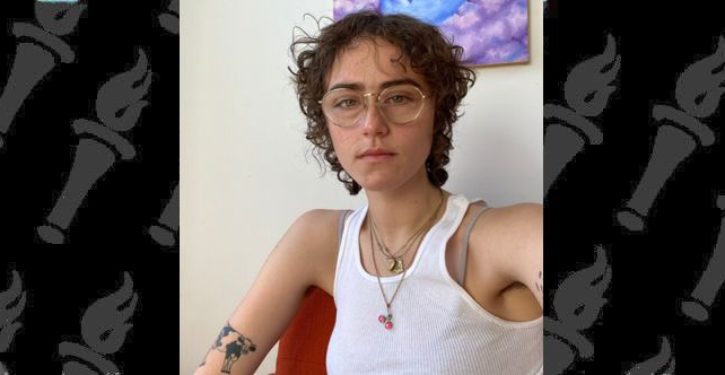 [Ed. – She describes herself as having ‘really weird tattoos and kind of a funky haircut.’]

The vice-president Kamala Harris’s stepdaughter, Ella Emhoff, has signed with IMG Models – home of Gigi and Bella Hadid – after her appearance at the presidential inauguration.

“It is intimidating and scary to go into this world that is hyperfocused on you and [your] body,” she told the New York Times. Emhoff, who already models for a smaller agency, said: “I was pretty surprised when everything with IMG was happening because when I was younger I never saw that as being part of my timeline.”

Emhoff, who has described herself as having “really weird tattoos and kind of a funky haircut”, joins the inauguration poet Amanda Gorman at the agency.

Google deletes 100,000 negative reviews of Robinhood app from angry users
Next Post
Trump’s in a historically strong 2024 primary position for an ex-president