[Ed. – Nowadays we can’t get no satisfaction.]

Former President Donald Trump’s 51% approval rate on his last day in office fell short of the 62% on President Barack Obama’s final day, but it turns out that Americans felt more satisfied under the Republican than the Democrat.

Deep in a new survey about dissatisfaction most Americans feel today, Gallup revealed that they were more satisfied during Trump’s four years than both of Obama’s terms and former President George W. Bush’s second term.

“The average satisfaction rating during Trump’s term in office — from February 2017 through January of this year — is 30%. That is below the average satisfaction reading of 36% since Gallup began asking the question in 1979. And, as noted, the 11% reading in the final days of Trump’s administration goes on record as one of the lowest in Gallup’s trend,” said the pollster. 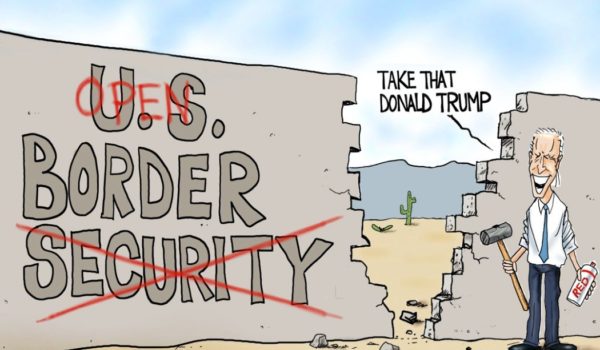 U.S. announces restoration of relations with Palestinians
Next Post
It’s official: Washington and Lincoln canceled by San Francisco school board 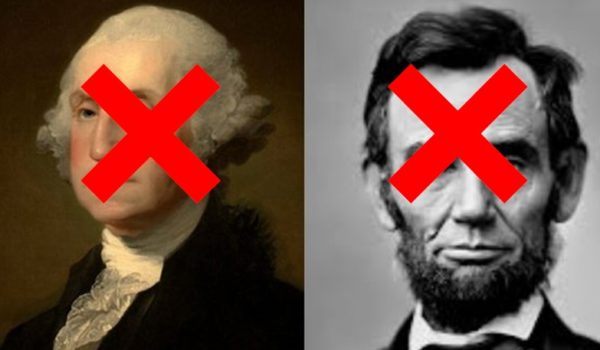