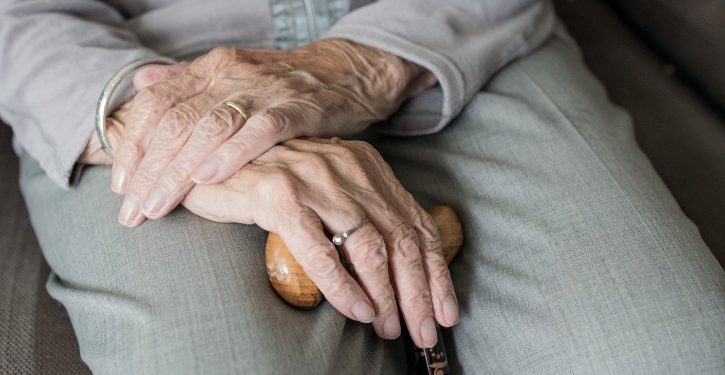 [Ed. – Seems to have been, in effect, the proverbial two sets of books.  There was no secret about both sets being in existence, but the discrepancies are only now being reported.]

New York state’s health department may have undercounted the COVID-19 death toll among state nursing home residents by as much as 50%, according to a report released by the state attorney general’s office on Thursday.

The report, issued while the state prosecutor’s office continues to investigate nursing homes’ response to the COVID-19 pandemic, indicated that some facilities underreported deaths to the state health department. …

The large discrepancies in nursing home fatality data became apparent when the prosecutor’s office investigated a sampling of 62 nursing homes and found more fatalities than had been reported to the Department of Health, according to the report.

A peek at how NSA penetrated Huawei routers prior to 2014
Next Post
DHS task force chief: Russia has ‘super-EMP’ weapon ready to deploy against U.S. grid 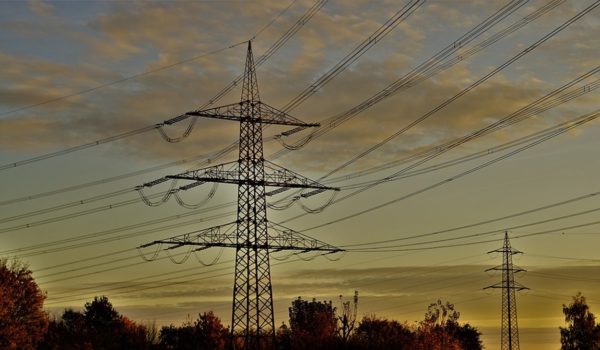