[Ed. – The group isn’t a bunch of cranks either; its membership is former political office-holders, including attorneys general.]

Google blocked the advertisements of a legal group that opposes President Joe Biden and the Democrats’ plan to pack the courts with additional seats, a Big Tech move that the bipartisan organization labeled as “bizarre.”

Keep Nine, which consists of former politicians and attorneys general, first took out advertisements to advocate for the preservation of nine nonpartisan justices on the United States Supreme Court. Shortly after Biden’s inauguration, however, Google rejected Keep Nine’s marketing plans on the grounds that there was a “Sensitive Event” occurring, related to the election. 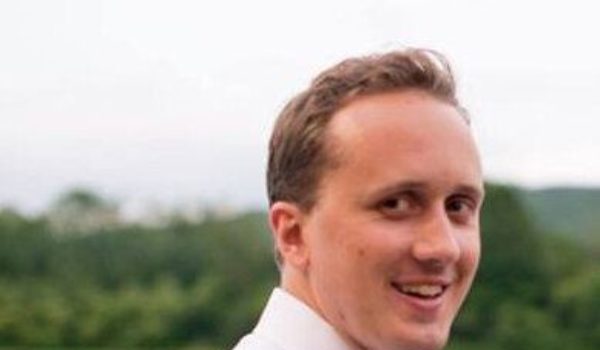 Brave new world: You can now be arrested for spreading misinformation
Next Post
A peek at how NSA penetrated Huawei routers prior to 2014